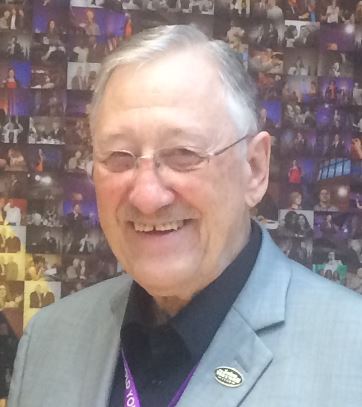 Dr. Mel Brown is a nationally recognized professional as an administrator, teacher, trainer, consultant, and author. After a successful career working for governmental agencies, he left the public sector to form his own consulting company. In addition to his work as a public speaker, trainer/consultant and Executive Coach, Dr. Brown:

Dr. Brown’s humorous and informative presentation style has made him a popular speaker at civic club luncheons, professional conferences and retreats and organizational training events across the United States. 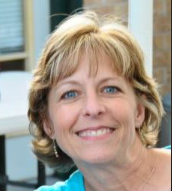 Executive Assistant to the President/CEO

When Renea Morte joined Mel Brown and Associates in March of 2007, her primary responsibilities were bookkeeping and payroll.  She quickly began to assume other responsibilities. Now, as Executive Assistant to the President/CEO, she manages the central office and is involved in nearly every area of MBA’s operations.

Prior to her employment with MBA, she held positions in the healthcare and computer aids industries in a variety of positions of administrative assistant, purchasing, billing, auditing accounts and issuing refunds, etc.

She majored in Accounting at Harding University and in Business at Abilene Christian University.

Executive Assistant to the President/CEO 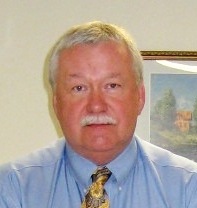 Associate for Marketing and Technical Assistance

Jim Stott began his career in criminal justice in 1973 as a corrections officer with the Texas Department of Corrections.  In 1976, he began his career in adult probation, where he remained for the next 38 years, retiring in July, 2014.  His experience as a Probation Officer, a Probation Officer Supervisor, a Deputy Department Director and, lastly, as Department Director provided him with a wealth of knowledge related to offender supervision, personnel enhancement, budget planning and development, and the design and development of community justice plans.

As a lifetime member and Past President of the Texas Probation Association, a past board member of the American Probation and Parole Association and current President of the Texas Institute on Children and Youth, Jim strongly believes that becoming involved with your chosen profession and developing relationships is the key to a successful and rewarding career.  Good planning, good people and good staff morale are paramount to a good agency.  Everyone wants to feel good about what they do.

Jim can provide technical assistance on community justice planning and budget development.  He can also help develop organizational needs, focusing on what is important in meeting the needs of the offenders and the agency and, at the same time, keeping the morale of the staff at an all-time high.

Jim obtained his degree in Criminal Justice from Sam Houston State University in 1976.

Associate for Marketing and Technical Assistance 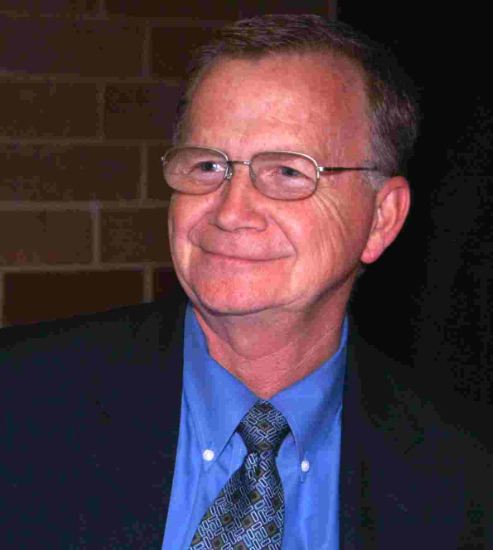 Mike Griffiths brings to the MBA team a strong background in the juvenile justice arena.  Not only has he served as Executive Director of the Texas Juvenile Justice Department (TJJD), but also as director of the Dallas County Juvenile Department (DCJD). He assumed the position at a time when the average tenure of a Director of that department was less than two years. With a quiet leadership style, a depth of experience and significant knowledge of the field of probation, Griffiths led the department for approximately 15 years.

Griffiths’ academic credentials include a Master of Public Administration from Texas Christian University and a Bachelor of Science degree in psychology from Sam Houston State University. 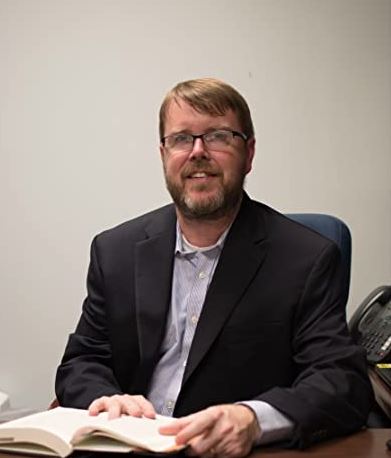 Dr. Sumpter brings to MBA more than a quarter of a century of experience in Juvenile Justice including the position of Assistant Chief Probation Officer for Grayson County (Tx) Juvenile Probation Department. Prior to assuming his position with Grayson County, he was employed by Tarrant County where he began as a detention officer and later served as a Court Intake Officer, A Drug Court Supervisor, and Training and Quality Assurance Coordinator. He also served as a Juvenile Probation Officer for Poinsett County, Arkansas.

As an MBA Associate, Dr. Sumpter’s primary focus is the delivery of quality training to MBA clients through webinars, MBA Regional Training Events and on-site training. He will also serve on project teams for various types of technical assistance.

Sumpter’s academic credential include a Bachelor of Arts in Criminology from Arkansas State University, Master of Science in Criminal Justice and Management from Sam Houston State University, a Doctor of Philosophy in Leadership Studies from Dallas Baptist University. He has also done graduate work in Social Justice at Southwestern Baptist Theological Seminary.

In addition to his academic education, Sumpter holds a number of certifications including certifications as a Motivational Interviewing Trainer, a Mental Health Trainer for Juvenile Justice, in Leadership Practices Inventory (LPI), Trust Based Relational Intervention (TBRI), as a Restorative Justice Circle Facilitation and as an Educator in Restorative Practices. 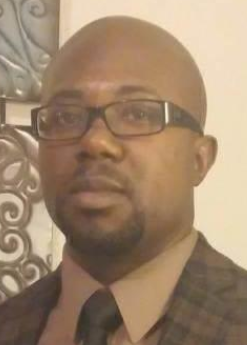 Spencer Washington brings to the MBA Team a strong background in the behavioral and mental health arena. As an MBA Associate, his focus is on training and other projects in the areas of mental and behavioral health, therapeutic interventions with offenders, and human growth and development and program assessments.

Washington is licensed by the State of Texas as a Psychological Associate and a Chemical Dependency Counselor Intern. 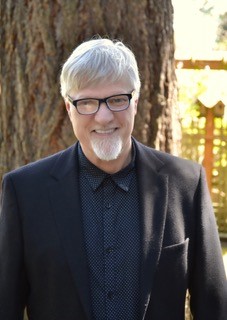 Associate for Leadership and Organizational Development

Ken Maaz brings to MBA experience in both the governmental and non-profit sectors. Ken has spent most of his career building effective organizations to address community needs in the areas of criminal/Juvenile Justice, mental health, physical health, child welfare, and family services; In addition to being involved in training and technical assistance projects in the areas of leadership and organizational development, he will serve as the coordinator of business development in the states of Washington, Oregon and Idaho.

Following college, Maaz began a career in juvenile justice for the Texas Youth Commission (TYC) where he served as a dorm parent, caseworker and as a parole officer for a six county region. He left TYC to accept a position as a probation officer with Montgomery County Juvenile Probation Department as a probation officer, where he later served as Supervisor of field services and then as Assistant Director.

He left Texas to accept a position as Assistant Director of Second Chance, a nonprofit agency in Seattle, Washington where he was responsible for the operation of a 99-bed adult work release. He soon became President/CEO of Second Chance and under his leadership the agency expanded to twelve programs operated in five Washington counties for the Department of Corrections, the Division of Children and Family Services, the Juvenile Rehabilitation Administration, the King County Family Court, and the Federal Bureau of Prisons.

In addition to having had a successful career in both government and the non-profit sectors, Maaz has impressive academic credentials which include a Bachelor of Arts degree from Baylor University (Majors in Social Work and Sociology), a Master of Public Administration degree in Public and Non-Profit Management and Governance from the University of Washington, and a Doctor of Education degree in “Leadership and Learning in Organizations” from Vanderbilt University.\

Associate for Leadership and Organizational Development 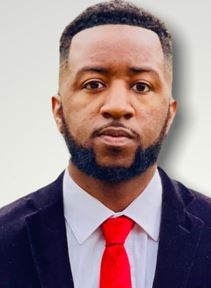 As an MBA Associate, Mr. Payne’s primary focus is the deliver of quality training to MBA clients through webinars, MBA Regional Training Events and on-site training. He will also serve on project teams for various types of technical assistance.

In addition to serving as an MBA Training Associate, Darius Payne is a (TBRI)Training Program Manager At Harris County (Texas) Juvenile Probation Department and was employed as a Juvenile Supervision Officer at HCJPD prior to accepting his current position.

Mr. Payne is currently enrolled as a graduate student at The University of Houston and anticipates receiving a Master of Social Work degree in the Fall of 2022. He earned a Bachelor of Applied Science degree in Social Work from Jarvis Christian College and is also credentialed as a TBRI Practitioner by Texas Christian University’s (TCU) Karyn Purvis Institute of Child Development.